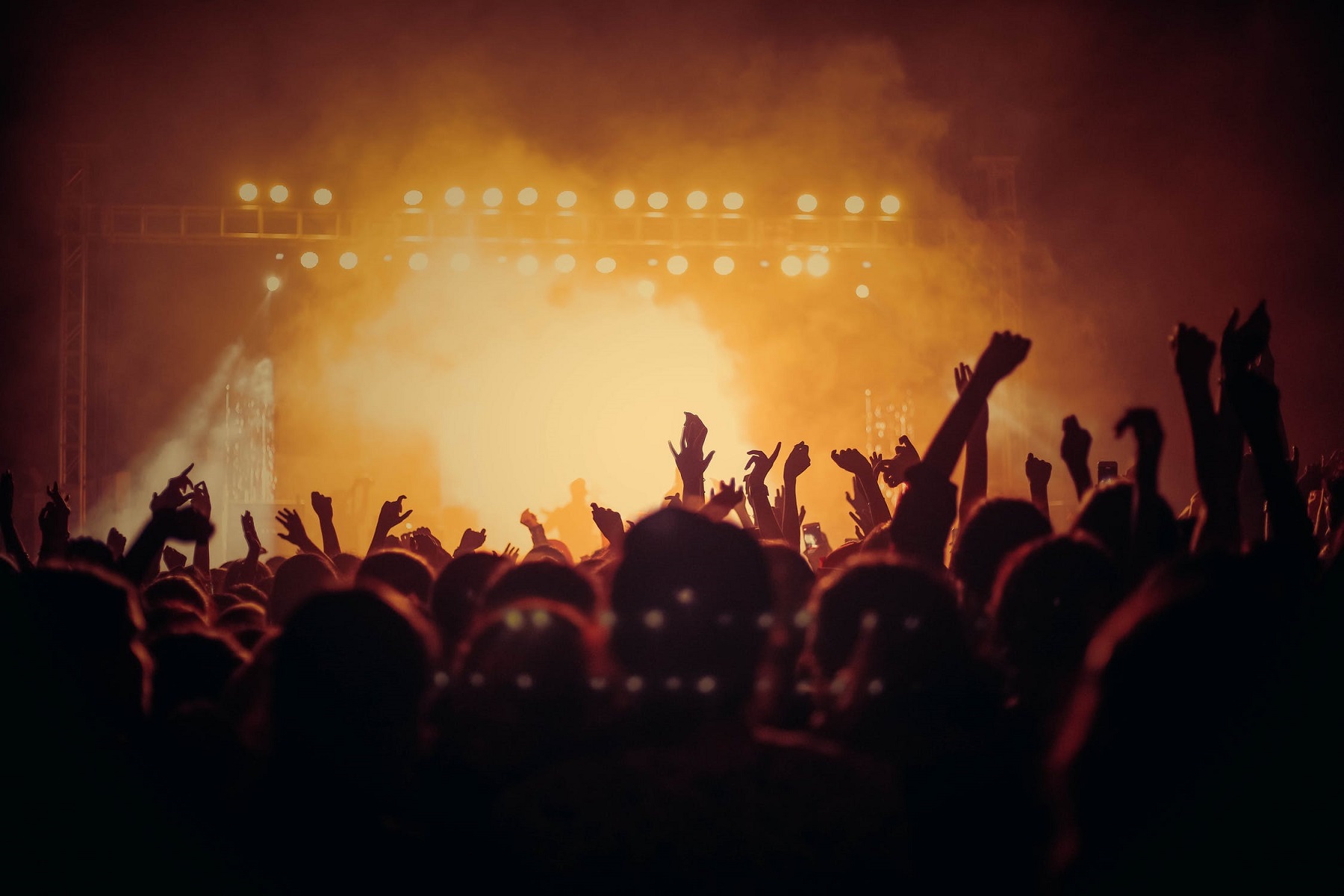 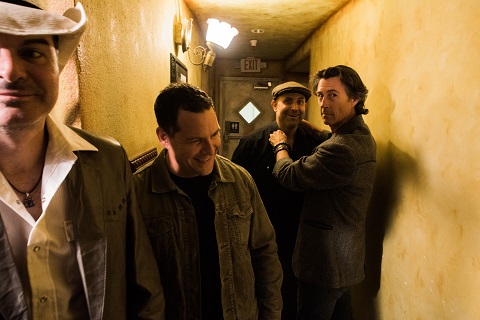 Roger Clyne and The Peacemakers

Hailed as one of the most exciting live acts on the road today, Roger Clyne and The Peacemakers are musical beacons of the Southwest fueled by witty and insightful lyrics, crunching guitar riffs, a dynamic rhythm section and tequila. RCPM are the only act to release seven consecutive studio albums to land on the top 10 of Billboard's Internet Sales Chart, two at No. 1, all released on a 100% independent record label. 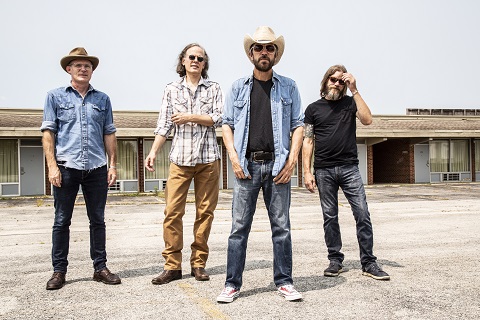 Formed nearly 30 years ago, the Bottle Rockets helped forge a now-popular subgenre-small-town, middle-class, Midwest American roots rock-part right-to-the-gut poetry, part rock n roll, all truth. Bit Logic is a different sort of album for the St. Louis natives and shows them at their most self-aware, self-challenging, and socially alert. 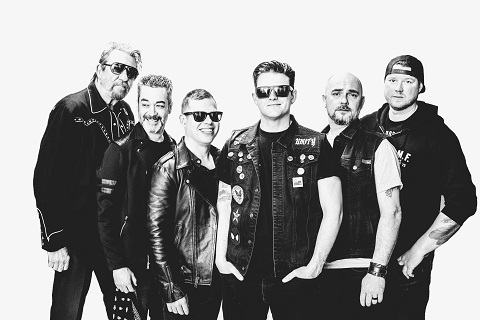 An americana punk rock band from Cincinnati, OH. If you like country punk, these guys are the reigning kings. 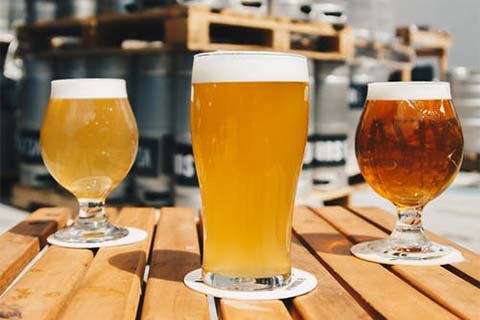 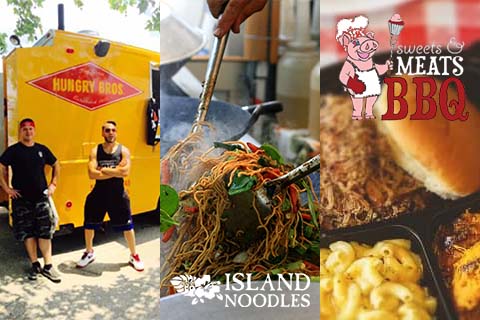